WHAT TO DO IF YOU HAVE A SAFEGUARDING CONCERN

OUT OF SCHOOL HOURS 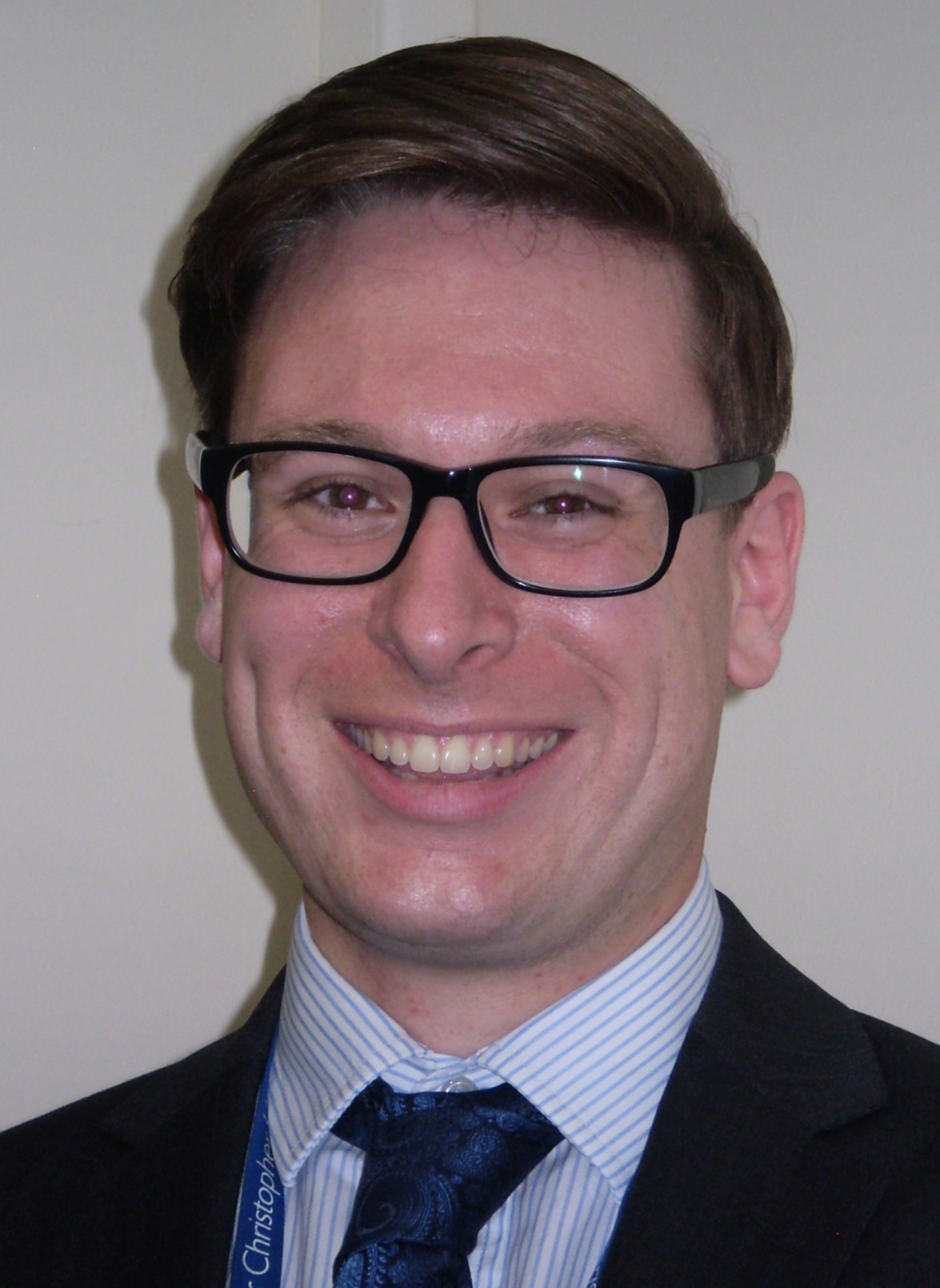 The following personnel can be contacted via our main reception on 01933 226077 or email: safeguarding@hattonacademy.org.uk 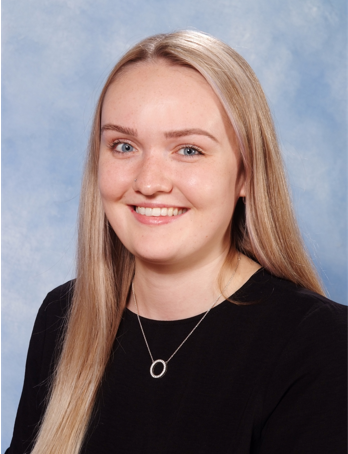 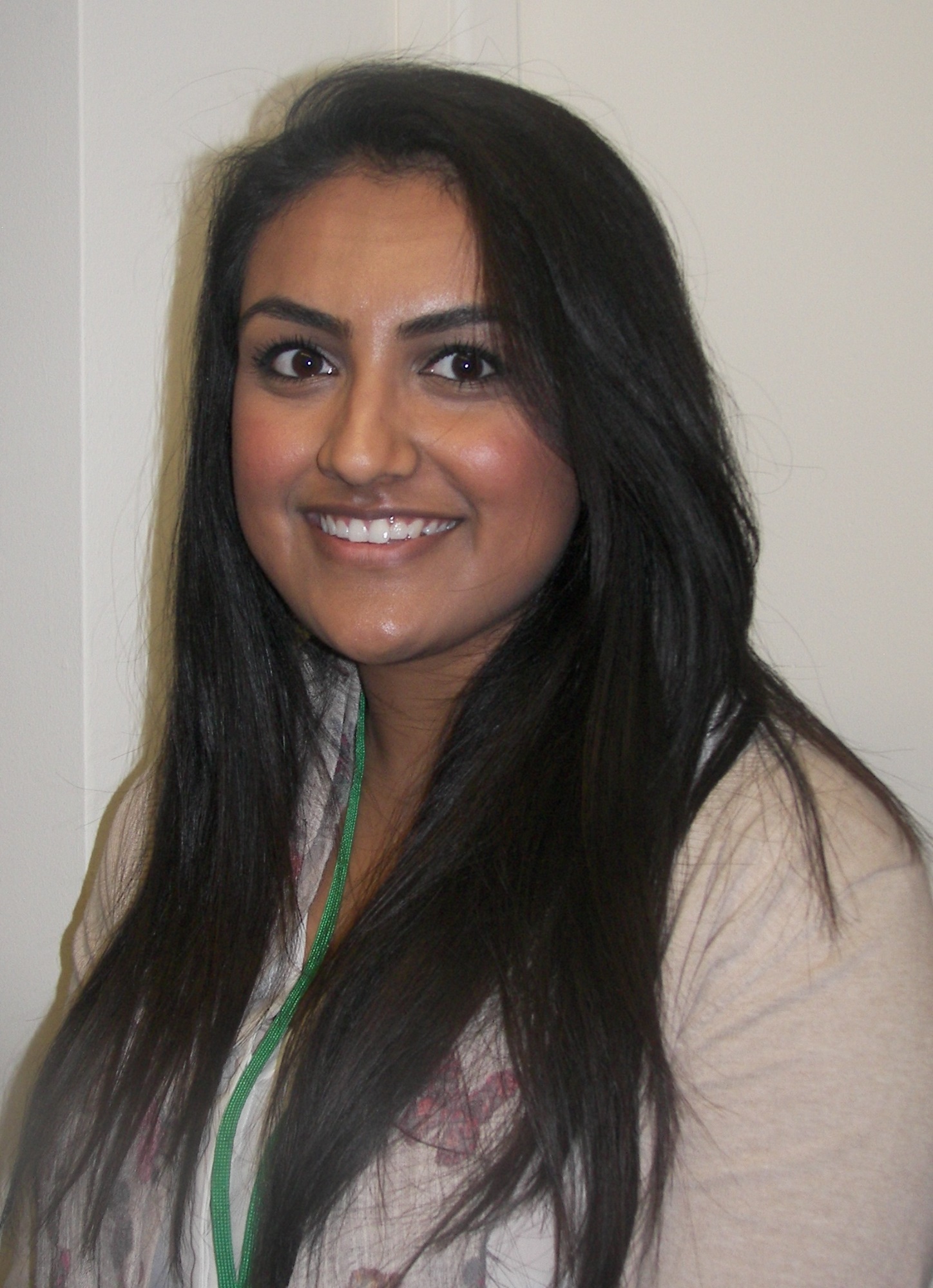 Neglect is the ongoing failure to meet a child's basic needs and the most common form of child abuse. A child might be left hungry or dirty, or without proper clothing, shelter, supervision or health care. This can put children and young people in danger. And it can also have long term effects on their physical and mental wellbeing.

Physical abuse is when someone hurts or harms a child or young person on purpose. It includes:

It's important to remember that physical abuse is any way of intentionally causing physical harm to a child or young person. It also includes making up the symptoms of an illness or causing a child to become unwell.

Emotional abuse is any type of abuse that involves the continual emotional mistreatment of a child. It's sometimes called psychological abuse. Emotional abuse can involve deliberately trying to scare, humiliate, isolate or ignore a child.

Emotional abuse is often a part of other kinds of abuse, which means it can be difficult to spot the signs or tell the difference, though it can also happen on its own.

When a child or young person is sexually abused, they're forced or tricked into sexual activities. They might not understand that what's happening is abuse or that it's wrong. And they might be afraid to tell someone. Sexual abuse can happen anywhere – and it can happen in person or online.

It's never a child's fault they were sexually abused – it's important to make sure children know this.

Bullying is behaviour that hurts someone else. It includes name calling, hitting, pushing, spreading rumours, threatening or undermining someone.

It can happen anywhere – at school, at home or online. It's usually repeated over a long period of time and can hurt a child both physically and emotionally.

Cyberbullying is bullying that takes place online. Unlike bullying offline, online bullying can follow the child wherever they go, via social networks, gaming and mobile phone.

Child sexual exploitation (CSE) is a type of sexual abuse. When a child or young person is exploited they're given things, like gifts, drugs, money, status and affection, in exchange for performing sexual activities. Children and young people are often tricked into believing they're in a loving and consensual relationship. This is called grooming. They may trust their abuser and not understand that they're being abused.

Sometimes abusers use violence and intimidation to frighten or force a child or young person, making them feel as if they've no choice. They may lend them large sums of money they know can't be repaid or use financial abuse to control them.

Anybody can be a perpetrator of CSE, no matter their age, gender or race. The relationship could be framed as friendship, someone to look up to or romantic. Children and young people who are exploited may also be used to 'find' or coerce others to join groups.

Trafficking is where children and young people tricked, forced or persuaded to leave their homes and are moved or transported and then exploited, forced to work or sold. Children are trafficked for:

Trafficked children experience many types of abuse and neglect. Traffickers use physical, sexual and emotional abuse as a form of control. Children and young people are also likely to be physically and emotionally neglected and may be sexually exploited.

Criminal exploitation is child abuse where children and young people are manipulated and coerced into committing crimes.

The word ‘gang’ means different things in different contexts, the government in their paper ‘Safeguarding children and young people who may be affected by gang activity’ distinguishes between peer groups, street gangs and organised criminal gangs.

It's not illegal for a young person to be in a gang – there are different types of ‘gang’ and not every ‘gang’ is criminal or dangerous. However, gang membership can be linked to illegal activity, particularly organised criminal gangs involved in trafficking, drug dealing and violent crime.

Domestic abuse is any type of controlling, bullying, threatening or violent behaviour between people in a relationship. It can seriously harm children and young people and witnessing domestic abuse is child abuse. It's important to remember domestic abuse:

FGM is when a female's genitals are deliberately altered or removed for non-medical reasons. It's also known as 'female circumcision' or 'cutting', but has many other names.

FGM is a form of child abuse. It's dangerous and a criminal offence in the UK. We know:

FGM can happen at different times in a girl or woman's life, including:

Grooming is when someone builds a relationship, trust and emotional connection with a child or young person so they can manipulate, exploit and abuse them.

Children and young people who are groomed can be sexually abused, exploited or trafficked.

Anybody can be a groomer, no matter their age, gender or race. Grooming can take place over a short or long period of time – from weeks to years. Groomers may also build a relationship with the young person's family or friends to make them seem trustworthy or authoritative.

Non-recent child abuse, sometimes called historical abuse, is when an adult was abused as a child or young person under the age of 18. Sometimes adults who were abused in childhood blame themselves or are made to feel it’s their fault. But this is never the case: there's no excuse for abuse.

You might have known you were abused for a very long or only recently learnt or understood what happened to you. Whether the abuse happened once or hundreds of times, a year or 70 years ago, whatever the circumstances, there's support to help you. It's never too late.

Online abuse is any type of abuse that happens on the internet. It can happen across any device that's connected to the web, like computers, tablets and mobile phones. And it can happen anywhere online, including:

Children can be at risk of online abuse from people they know or from strangers. It might be part of other abuse which is taking place offline, like bullying or grooming. Or the abuse might only happen online.

Who can offer additional support?

At Sir Christopher Hatton Academy we are working in partnership with Northamptonshire County Council and Northamptonshire Police to identify and provide appropriate support to pupils who have experienced domestic abuse in their household; nationally this scheme is called Operation Encompass.

In order to achieve this, Northamptonshire County Council will share police information with the Designated Safeguarding Lead(s) of all domestic incidents where one of our pupils has been affected. On receipt of any information, the Designated Safeguarding Lead will decide on the appropriate support the child requires, this could be silent or overt.

Please find below a letter which has been sent to all parents/carers.